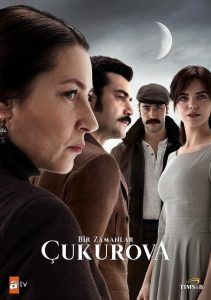 The story begins with Yilmaz and Zuleyha lovers who find each other after being separated, on a train leaving Istanbul. Zuleyha had survived a vicious attack and Yilmaz has become a fugitive whilst trying to save her. They finally make their way to the Yaman Ranch where Gaffur (the head butler and old army friend of Yilmaz) works. Zuleyha tells his friend and his family that she is Yilmaz’s sister to avoid gossip. But Demir and his mother (Great Lady) have prepared for Zuleyha to learn about their future plans for both of them.